When the Old West meets the New West

The Spanish Empire with a strong shadow of the Aztec Empire : Mexico

In part 2 of our 3 part series on Los Días de los Muertos, we’re going to have a look at where this holiday comes from and how it still shapes the modern day culture of the world’s largest Spanish-speaking country and largest exporter of beer, Mexico. Not to mention home to the famous Tequila and Mezcal. Yay, alcohol! (Perhaps, this could explain why they are the second happiest country in the world according to the Happy Planet index.)

So grab your Mexican champagne (tequila) and favorite Mexican chaser (Dos Equis ambar, por favor) and let’s watch the fireworks between these two Western Empires as they collide and create Mexican culture we still recognize today. Los Días de los Muertos is a very good example of the complexity and overlapping beliefs of the Aztecs, Mayans, Spaniards, and Catholicism.

I say Halloween’s ‘influence’ very loosely here, please no one have hurt feelings. Well, at least hear me out first.

Orange is my favorite color...

Let’s start our story on the British Isles (and Northern France). The Celts had a 2000-year tradition in place for their harvest festival. During this time, the Celts believed that the worlds between the dead and living were weakened or calmed. Due to this, spirits could cross over and wreak havoc on the people and more importantly their crops.

Without crops, they would not survive the winter. So in order to prevent this fearful event from happening, the Celts would create large bonfires, wear animal skins, and even sacrifice some of their crops and livestock to either please or distract the crossing spirits from destroying everything.

The church knew they could never tell them to stop celebrating said tradition, so they created All Saints Day on November 1 in the eighth century to slowly combine the pagan beliefs with their own in the hope that they would eventually forget their sacrilegious ways and become proper Christians. It is a technique that had worked with most all Christian holidays when converting various pagan peoples to include the Romans.

Unfortunately, even after 3 centuries of patience, All Saints Day wasn’t enough to override Samhain for the stubborn and faithful Celts. So the church added All Souls’ Day on November 2 to honor all dead, not just the saints and martyrs. They even allowed costumes and bonfires in order to please the wild pagans.

I can see why the Church spent 300 years debating this decision.

In the end, the church created All Saints Day (Nov. 1st) and All Souls Day (Nov. 2nd), both known at the time as ‘All-Hallowsmas’. Hence, October 31st became ‘All Hallowed’s Eve’ or later, ‘Hallow’e’en.’

When the Spaniards found their way to Mexico, they saw that once again there was a barbaric people honoring the dead for the fall harvest and new year.

‘What’s wrong with all these native people? Every continent is the same.’

‘I don’t know, sir. But they must be changed for the Glory of God.’

And so they did, but this time with heavy armor and a little magic persuasion called gunpowder.

The Aztec festival had been in place for over 500 years before the Spaniards arrived and said festival lasted around two months.

It was one hell of a party.

For the Aztecs, it was the goddess Mictecacihuatl, Lady of the Dead, who watched over her people during this time. The Aztecs (so much like the Celts it’s scary) had costumes of animal skins, fires, rituals, and various types of offerings.

Just as stubborn as the Celts, if not more so, the people of Mexico did not submit to the Catholic priests attempts of transforming their merry celebration of death for the tragic image and serious day of prayer that the church intended. Rather than focus all their consideration and meditation on the saints and martyrs, the native Mexicans wanted to keep honoring their dead in good humor.

Thus, a compromise was formed. The Aztecs agreed that two months of celebration was maybe a bit overboard, but held fast to their color, candles, and joy to esteem their lost loved ones.

The Aztec and Mayan Glue of Mexican Culture

Mexicans did, however, adopt Catholicism as their religion quite strongly, and despite the significant decrease in said faith over the last few decades, the majority of Mexico still identifies itself as Catholic.

Having said that, it is definitely their own flavor of Catholicism and no doubt the pre-Hispanic beliefs, particularly of the Aztec and Mayan civilizations, shine through even today. Los Días de los Muertos really gives the best example of this and how the Mexican people relate to death.

‘The Mexican ... is familiar with death, jokes about it, caresses it, sleeps with it, celebrates it. True, there is as much fear in his attitude as in that of others, but at least death is not hidden away: he looks at it face to face, with impatience, disdain or irony.’

So unlike the denial we mentioned that most Western societies have towards death, Mexicans, thanks to the Aztec and Mayan beliefs, in a sense have a much healthier relationship to what is only natural, to what is no more evil or good than birth. Let’s be happy they aren’t still doing sacrifices down here though.

Those are Mayans... Don't be hating the Aztecs as the only crazy Mexicans

The Day of the Dead does hold strong to the mentality that when you pass from this world your soul continues to exist, not for judgement or resurrection, but a special time of the year to come back and visit your loved ones. And while you wait, you rest peacefully in the land of the dead, Mictlan for the Aztecs and Xibalba for the Mayans.

Death in ancient Mexico was so commonplace that it could happen on any day, and because of this it was so easily accepted. At times, death would even be considered preferable than struggling to survive. It was even so revered that it was considered the ultimate experience in life, dare I say the final climax and release of the beingness that is existence.

Today, Mexicans still believe in death as a natural transition in life rather than an ‘ending.’ 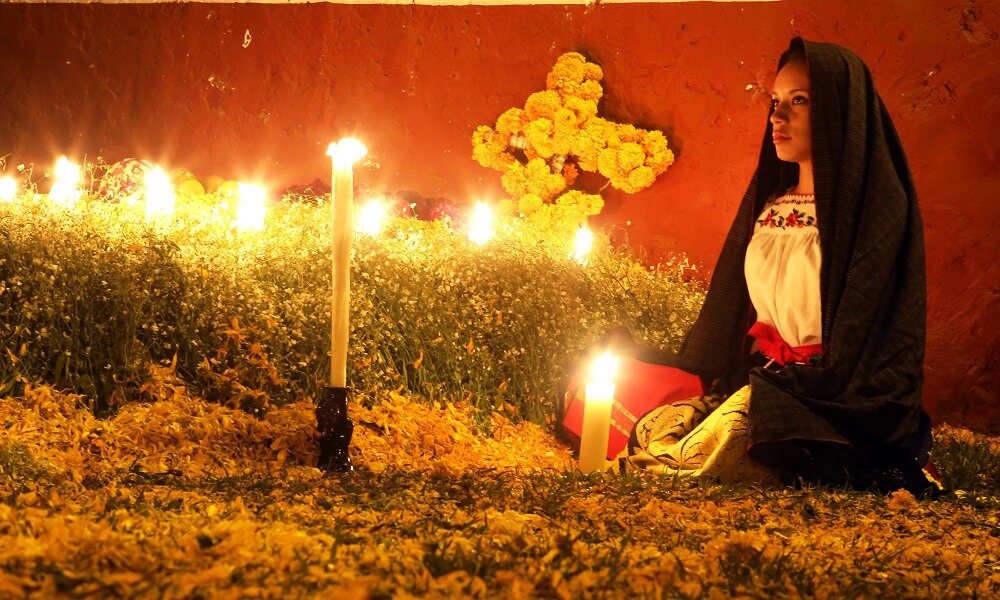 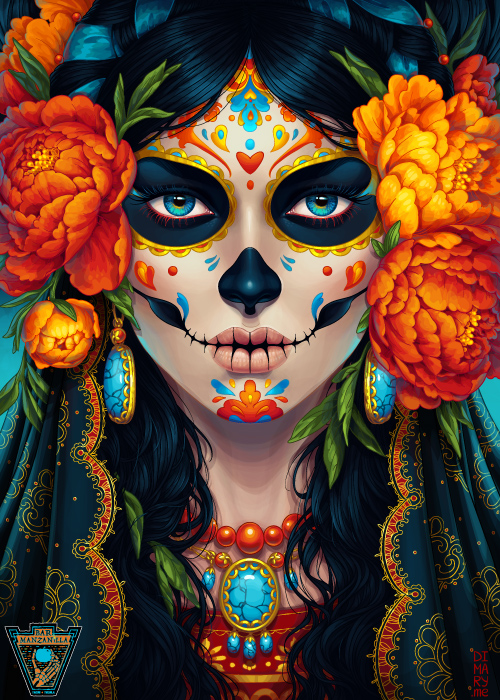 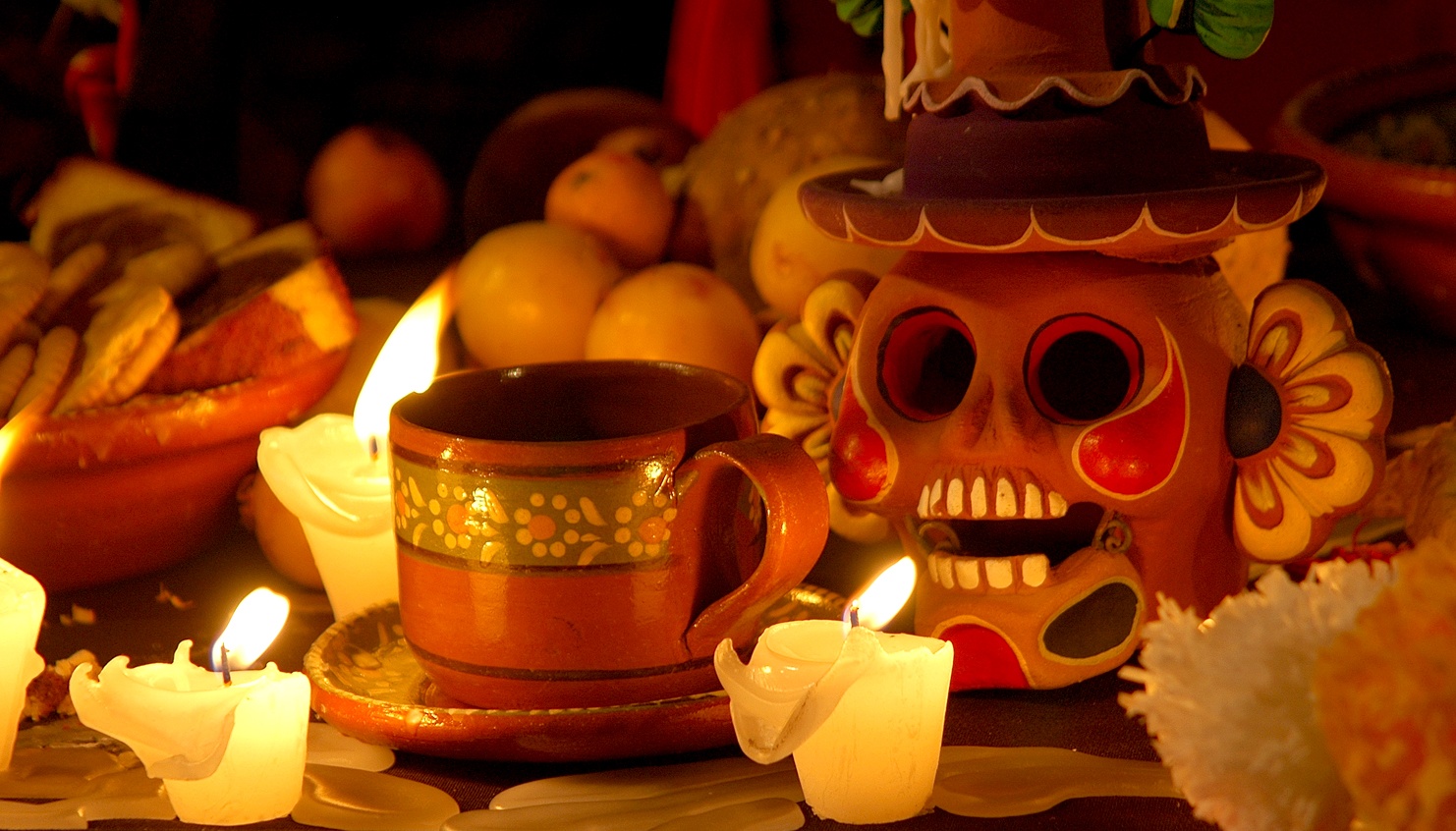 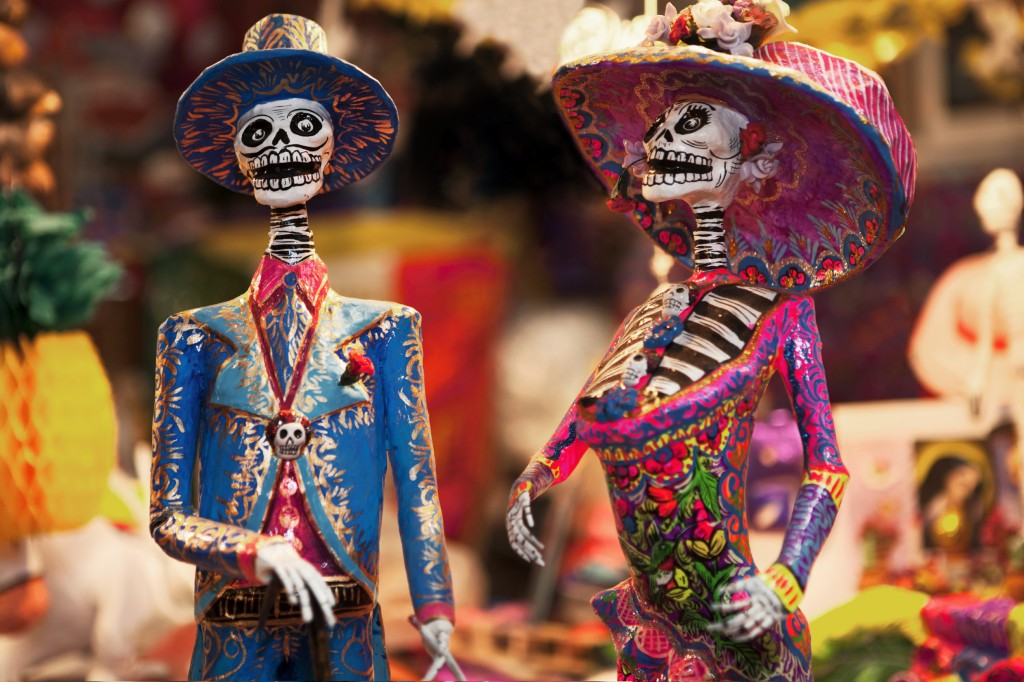 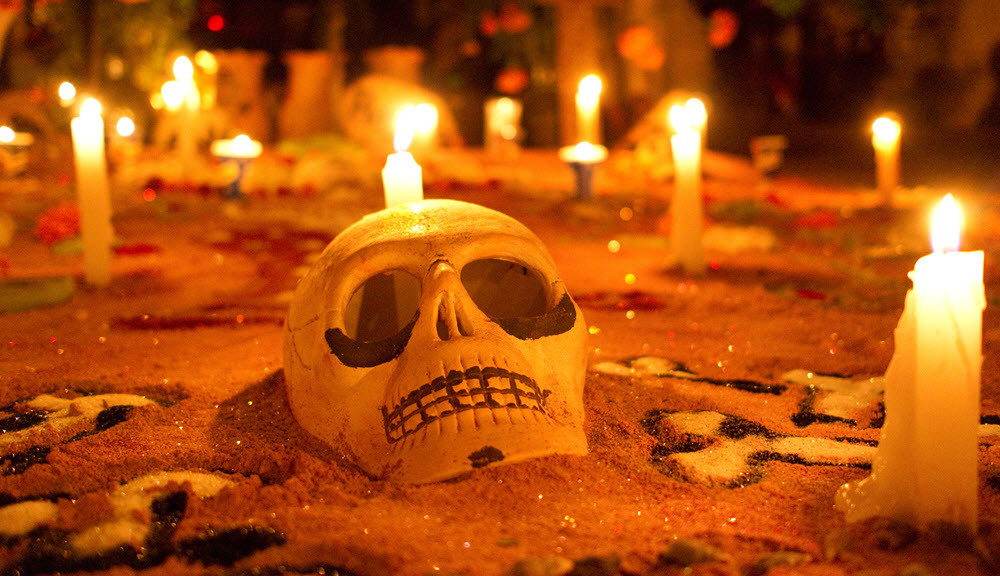 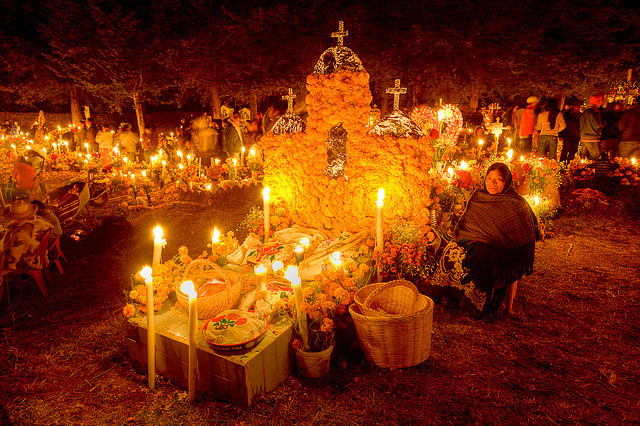 If you missed part one of this 3-part series on Los Días de los Muertos and would like to go back and check it out, click here. If you’re ready for the third and final part, click here.